Prior to the show, Jaymes worked as a professional basketballer in Australia and as an actor on Santa Barbara. Staley was the music director and midday host at WFYV-FM “Rock 105” in Jacksonville, Florida, where Jaymes went to work in 1992. Staley had met Jaymes in California earlier and promised if he was ever in charge of a radio station, Jaymes could have a job as his morning host.

On December 16, 1992, Staley and Jaymes began collaborating in the morning on WFYV. The first show included a “who would you do” feature. Staley planned to co-host the show until a new co-host could be found, but the two have worked together ever since. 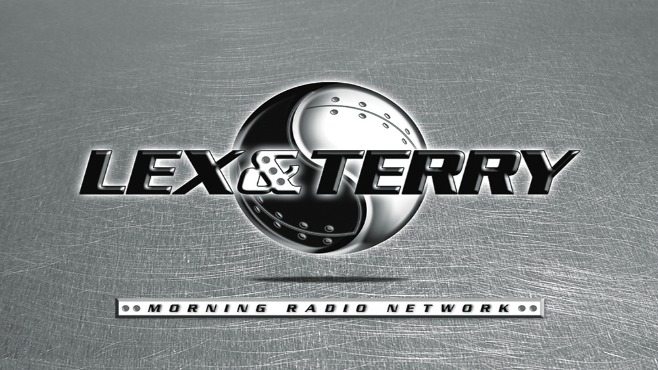 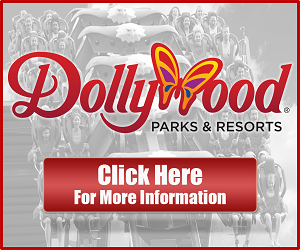 Playing Now on The Planet ROCKS!

No events to display.